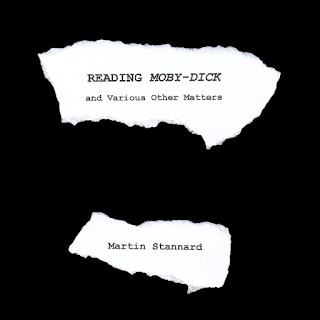 These poems are funny and profound, witty and emotional in a rare mix made possible by Martin Stannard's skill with the nuance and complexities of language. The poet engages with Herman Melville, various Chinese poets and their (mis)translators, the American mystic Thomas Merton and others in poetry that fuses an acerbic British sensibility with the verve and humour of the New York school.

"The poems Martin Stannard writes now still very much possess all the appealing qualities of his earlier poems, without, however, being in any way repetitious. His work is informed by, among others, the Romantics, the Surrealists and the New York poets (with shades of Koch, O’Hara and Ashbery), but the poems he writes are instantly recognizable as his. It is a poetry which should be much, much more widely-known than it is at present." Ian Seed on "Items”